Brenda Liew, the Singaporean making a mark with her Latin Dance Classes online 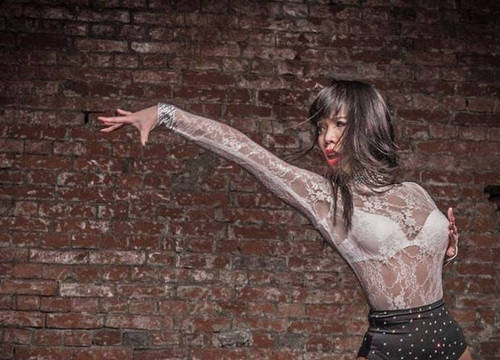 In a traditionally male/couple driven dancing business, and with still very little Asian presence, Brenda has become one of the most respected artists inside and outside Asia

Who said Asians can’t have a Latin heart? The most clear example is this young dancer who has never visited South America, but whose rhythm and execution got her awarded, amongst others, the First Prize at the “Australian Solo Salsa Competition” when she was just 19 years old, becoming thus the youngest winner up to that date. 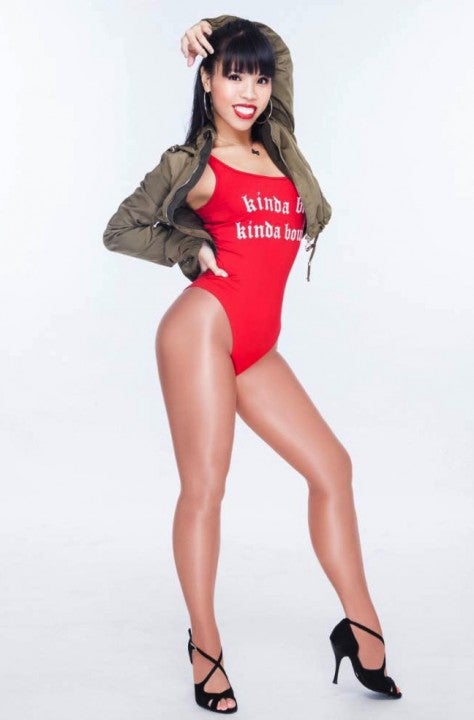 Brenda Liew’s story is fairly uncommon: She started with Chinese dance when she was 8, and joined Indian dance with 10, where she became the lead dancer of her school. At 12, she discovered Latin dances and fell in love, especially with Salsa and Bachata, from which she would later develop her own style as soloist within the “Street Latin” style. 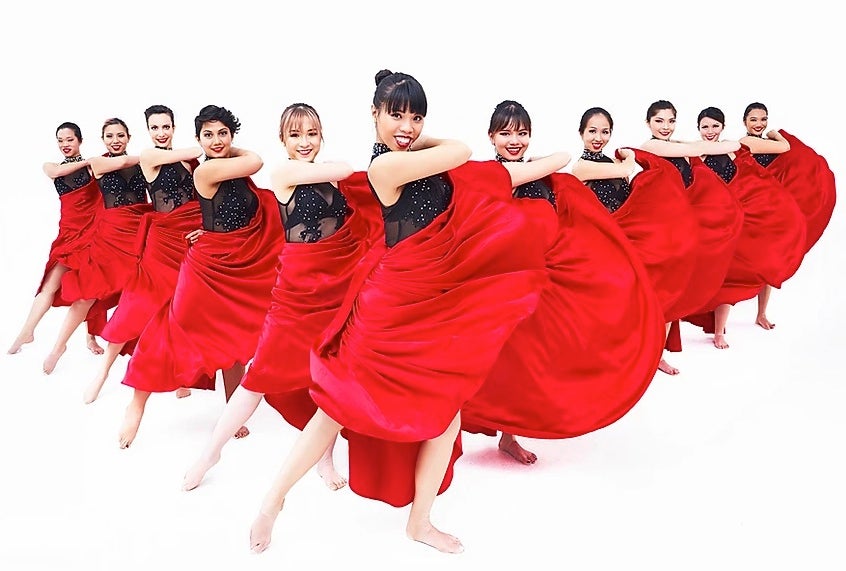 At 17 yo, she worked as waitress, fitness coach, zumba instructor and nanny. All of it to keep paying for her dance classes and to follow her passion. Three years later Brenda establishes BLDC (Brenda Liew Dance Company) which currently trains five successful and most reputable female teams in Asia: three in Singapore, one in Taiwan and one more in Hanoi. 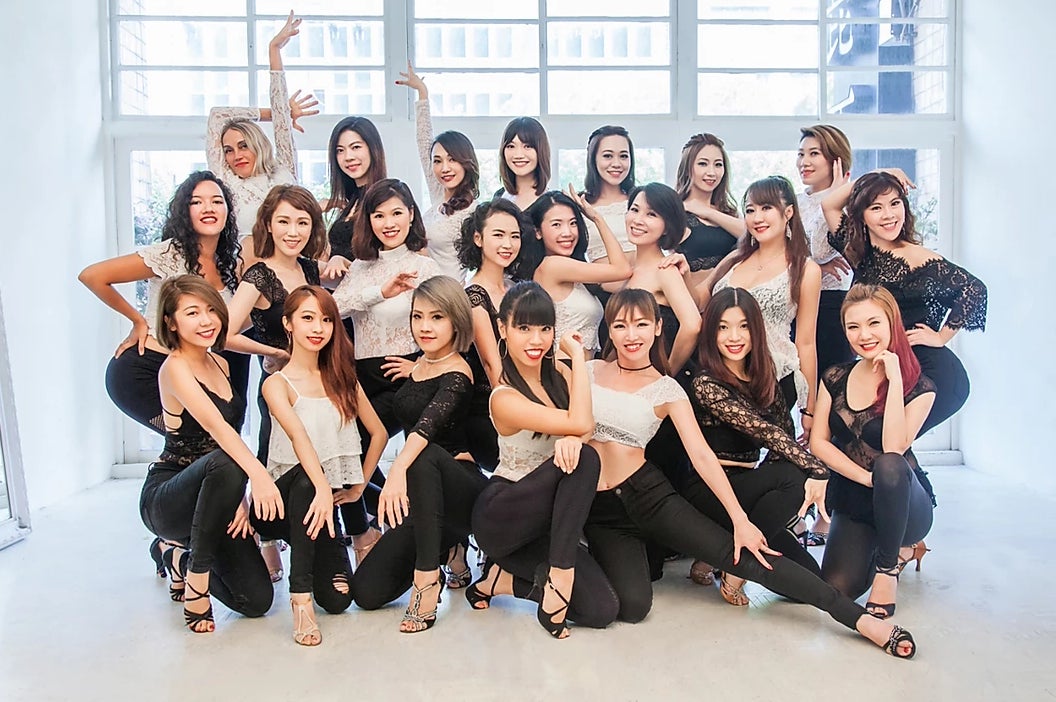 Since then, she has given classes and performed in some of the biggest festivals in Europe (Berlin, Warsaw, Greece…), Asia and Australia, both as a soloist and with her teams.

Internationally recognised by her unique, distinctive, dynamic and emotional choreographies; the musicality and precision of her execution, and her communication skills as teacher, her fame has reached as far as Siberia, where she has been invited for the last years so to teach and share her special ways to interpret dance, which has made her an instrument for women’s empowerment. 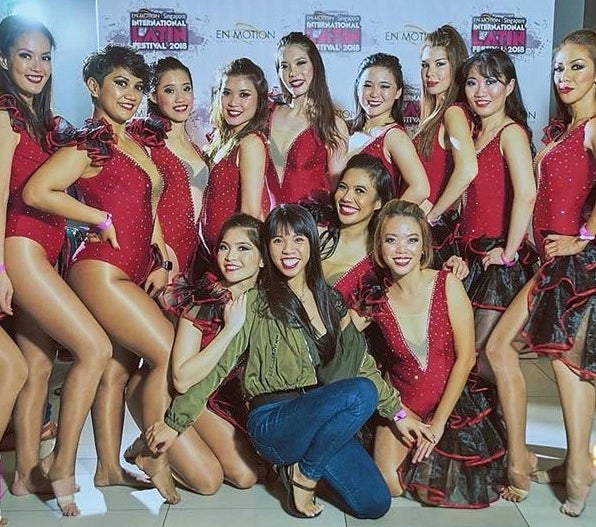 Currently, her online classes are followed by hundreds of persons who want to enter the Latin dance world, as well as for already consolidated professionals seeking to keep improving. Brenda gives her classes in English, focusing on the roots of the techniques that compose any dance move, and the philosophy behind their execution, so you are sure to enjoy a great workout for body and mind.

If you would like to join her classes, you can check her rewiews of directly click here.